Can a video game consume you?

Consume you? That depends on the gamer, the genre or the game itself. Personally, a few games sort of consumed me in the last few years to an extent that I started mixing the world outside with that inside.

Most people play games to kill time and as I see nowadays in Mumbai, many do it because everyone else does it during the commute. Maybe the definition of video games has changed as now we call "shooting birds at pigs", "crushing candies" or "running from chimpanzees collecting giant coins" as gaming and the losers investing time to do that as gamers. I disagree.

So, getting back to video games, I've discovered in recent years that the RPG (role-playing games) genre suits me well. From Fallout to Mass Effect to Dragon Age to Deus Ex. Video games can consume you and according to me, below are some symptoms one would experience when a game has consumed their life: 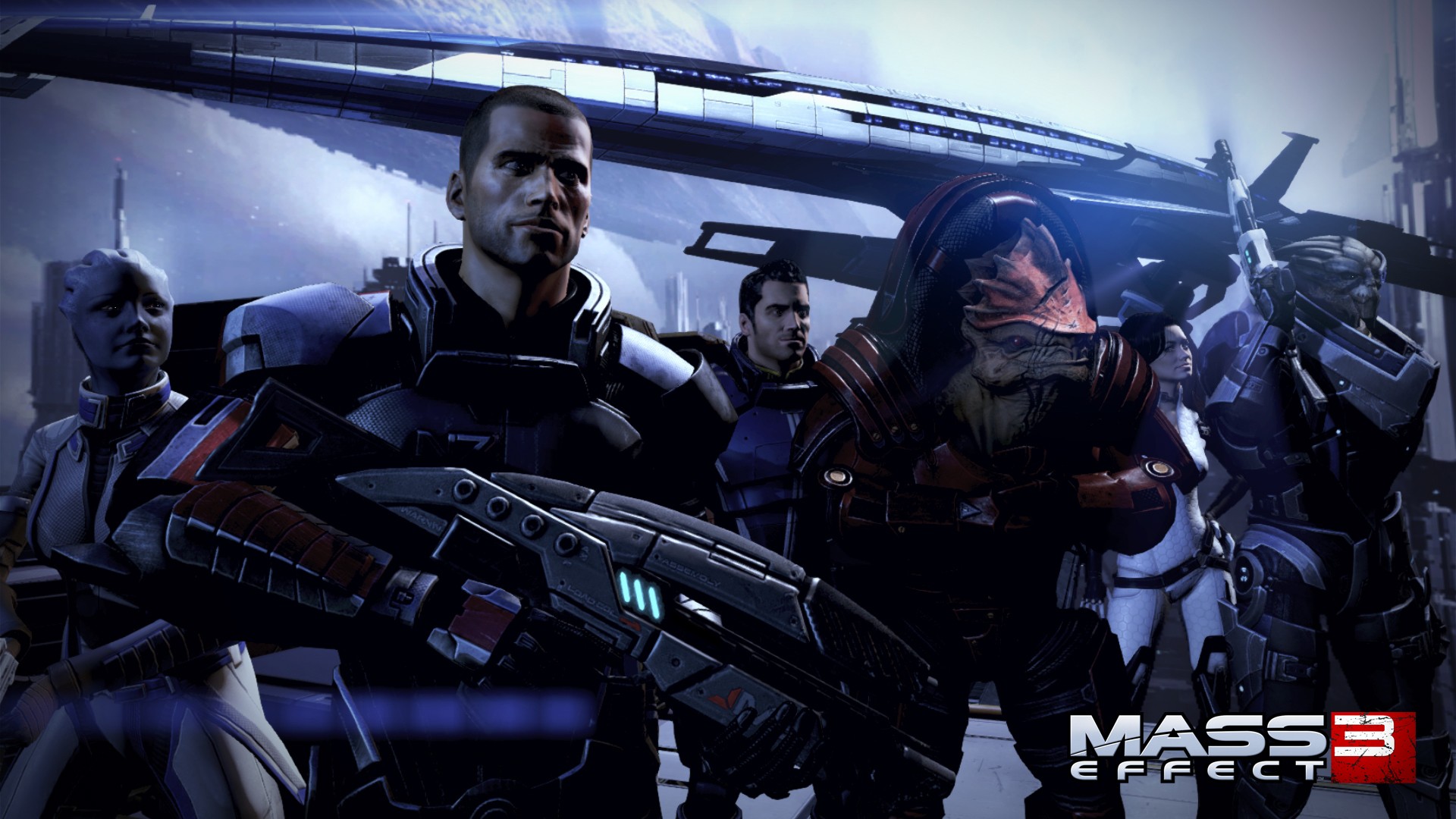 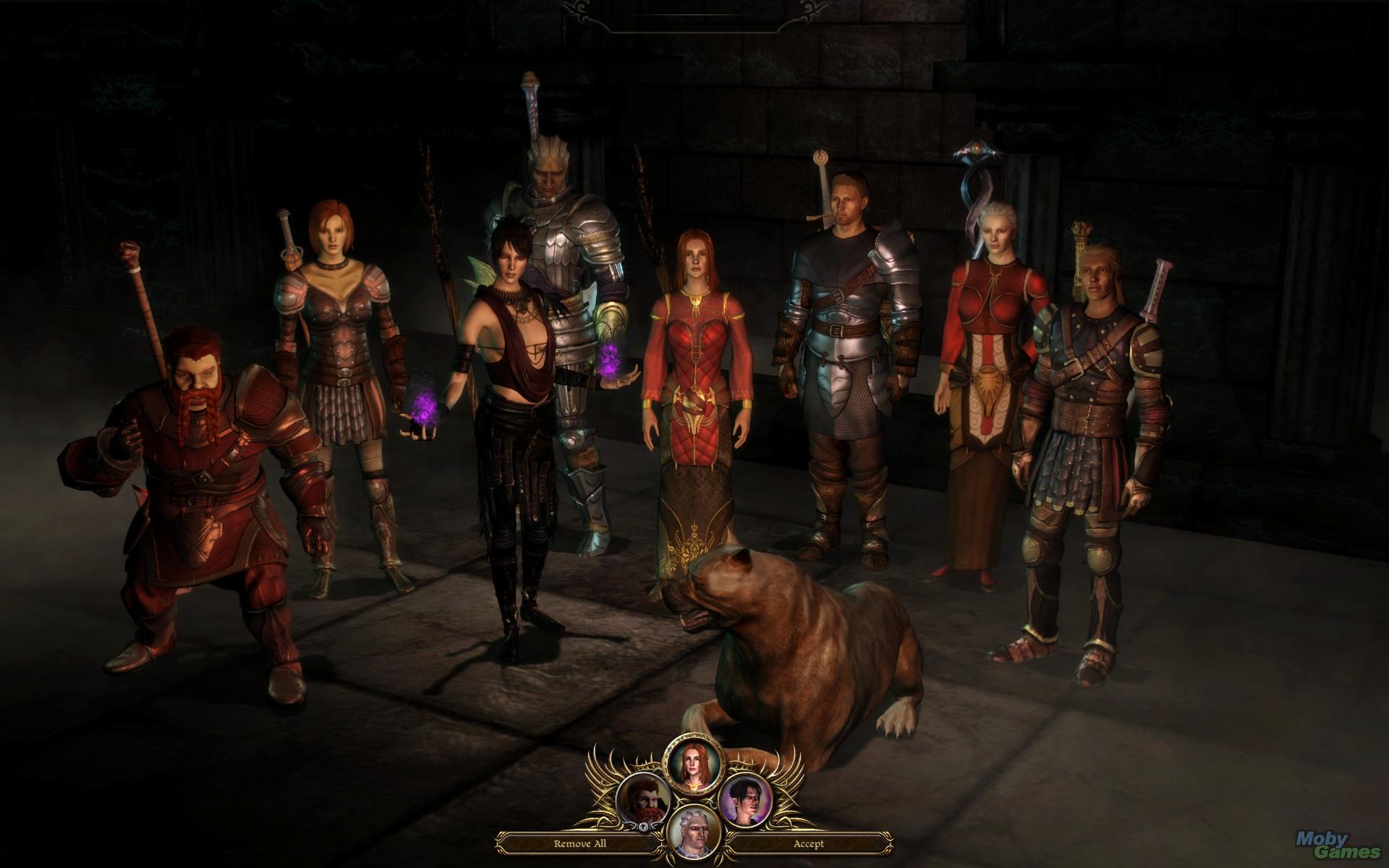 I have spent over 263 hours in the Mass Effect universe, around 61 in Dragon Age and hope to get a chance to spend more. To conclude, whether I am in the game or am I talking to you, I always live in the video games universe.