I'm Entering the Void (after Arch and Debian) 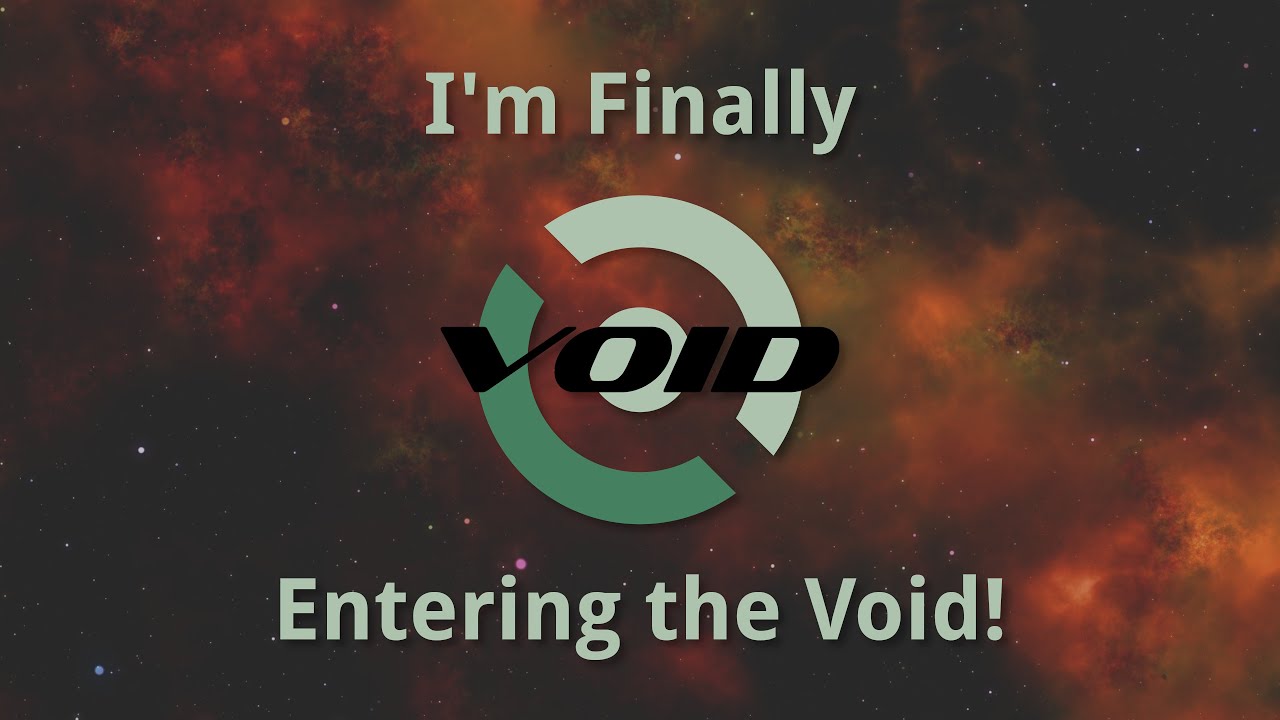 So it's finally time and I'm entering the Void now, but as usual, I have a lot of things to talk about, so welcome back, grab a cup of coffee (or whatever you like) and let's talk.

Before we start, the following is a super-quick rundown of all that happened to my computers in the last few months:

About leaving Debian, frankly, I don't have any concerns about it except encountering similar issues as I had on Arch as I'll be leaving the reliability that Debian promises, and also not being able to find the software packages that I need in my setup.

And now comes the most important question: Why did I choose Void? I don't have a lot of reasons except:

Void packages and the package manager

As I mentioned in the last video: stability, packages, and the package manager, so even from that perspective,

Though I haven't used Void as a daily driver yet, I do have a great impression of it till this point.

My High-level plan for the migration

Most of the things for the migration have already been figured out, and much of it is already done. Back when I started with this activity, a high-level plan looked something like this:

As I said, most of it has already been figured out and even tested on virtual machines, so the immediate next step is to install Void on my Precision desktop, which is something I've been waiting for since several weeks, but I couldn't get to as I wanted to get everything else out of the way so that I can focus on this with peace. Besides, there's no hurry this time like it was back when I literally broken it all, so I might as well take all the time I can get.

So you'd ask, what's next? I might make a video on installing a minimal Void system using the chroot method, keep an eye out for issues and then eventually add another video to my series "Back to Linux" to close it all.