Back to Linux - Ep 10: My Opinion on the State of Linux Desktop 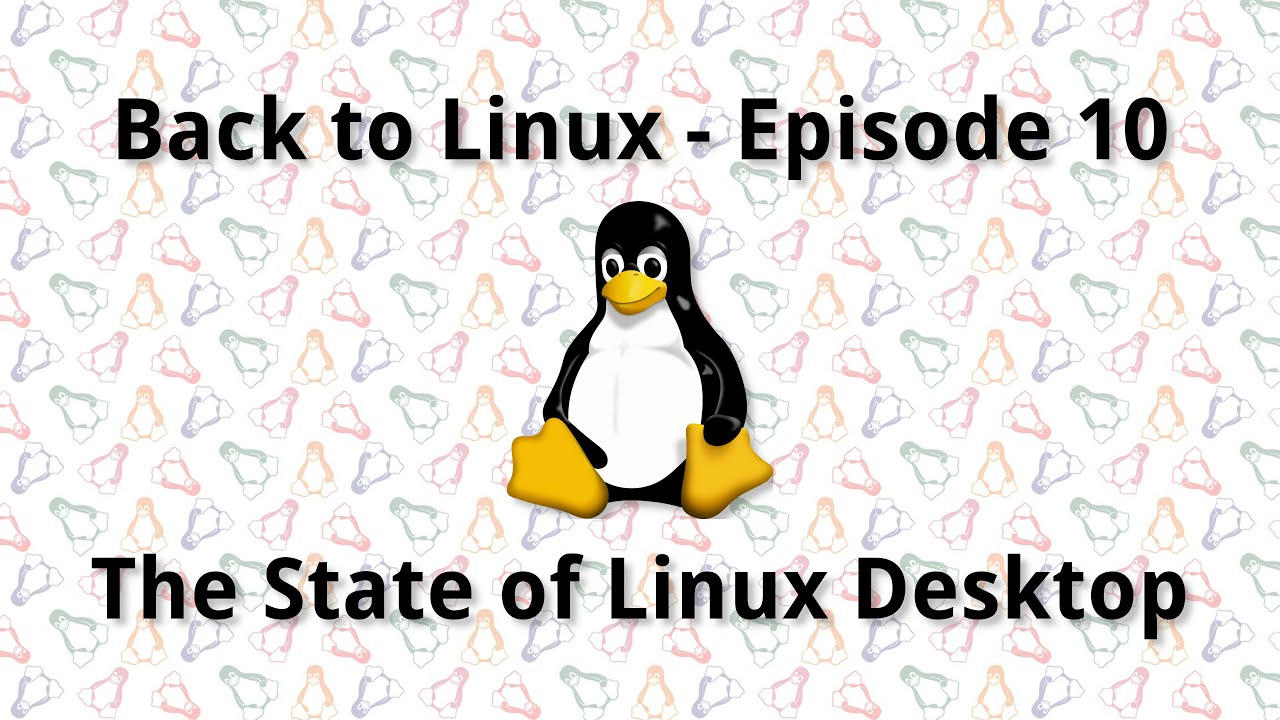 This video is a part of my series Back to Linux that I dedicated to covering my transition from my Apple MacBook Pro to a ThinkPad throughout the last year.

The previous videos in the series, in case you haven't watched them, will help you get context on this video, but either way, this is just a summary of what I found, so I guess it's OK to skip those?

As I said, this is just my opinion, which most probably is wrong, so please don't judge me on this, but do correct me if it happens to be the case so that I can learn from you. Also, please do not get mad at me just because I mention a few negatives about the Linux distribution you may be obsessed with. At the end of the day, these are just tools, and if you get offended by anything that I might have said in this video, I don't know what to say anymore. In the end, Linux is all about choices, so we need to hear more voices than just a few people gate-keeping the community and scaring the newbies away.

With that out of the way, these are a few of my findings on resuming to Linux after a couple of years:

I'm a hundred percent sure some blessed soul will throw in a comment saying "Go to Ubuntu then!", to which I'd say: (a) That is where we all have started at a point in time, well, at least most of us have, (b) It doesn't work for me, (c) I can do whatever I like as Linux is about freedom, and (d) You never know!

I've been reading your comments about BSDs, so that might as well be a series of adventures away from Linux, but that can wait. Before I step out, I'd love to explore as much as I can over to this side of the wall.